So, you’ve had your own kitchen for several years now. We’re pretty sure it’s seen more than its fair share of takeout. Cooking is often perceived as such a grown-up thing to do, especially if we’re talking about something more complicated than mac and cheese. But adulating in the kitchen doesn’t mean that you have to be a cutting-edge chef. What it does mean is that you should be able to make a meal that doesn’t come out of a box. Yes, that’s right. We’re talking about cooking from scratch.

But before you can really up your culinary game, you’ll need to upgrade your kitchen – you need to have a cool kitchen remodel to ensure you got everything you need. It already has the basics (we’re assuming) such as pots, pans, knives, measuring spoons and cups, metal tongs, a chopping board, and an instant-read thermometer. So, what else does your kitchen need to make it truly complete? Well, we found 5 things that you might have overlooked.

This incredibly versatile tool is low-tech, simple to use, and often overlooked by the beginner cook. You can use it to make a lot of essential ingredients found in numerous recipes such as bread crumbs, shaved chocolate, lemon zest, and grated cheese (you know, for that cooked-from-scratch mac and cheese that you’re going to be making). 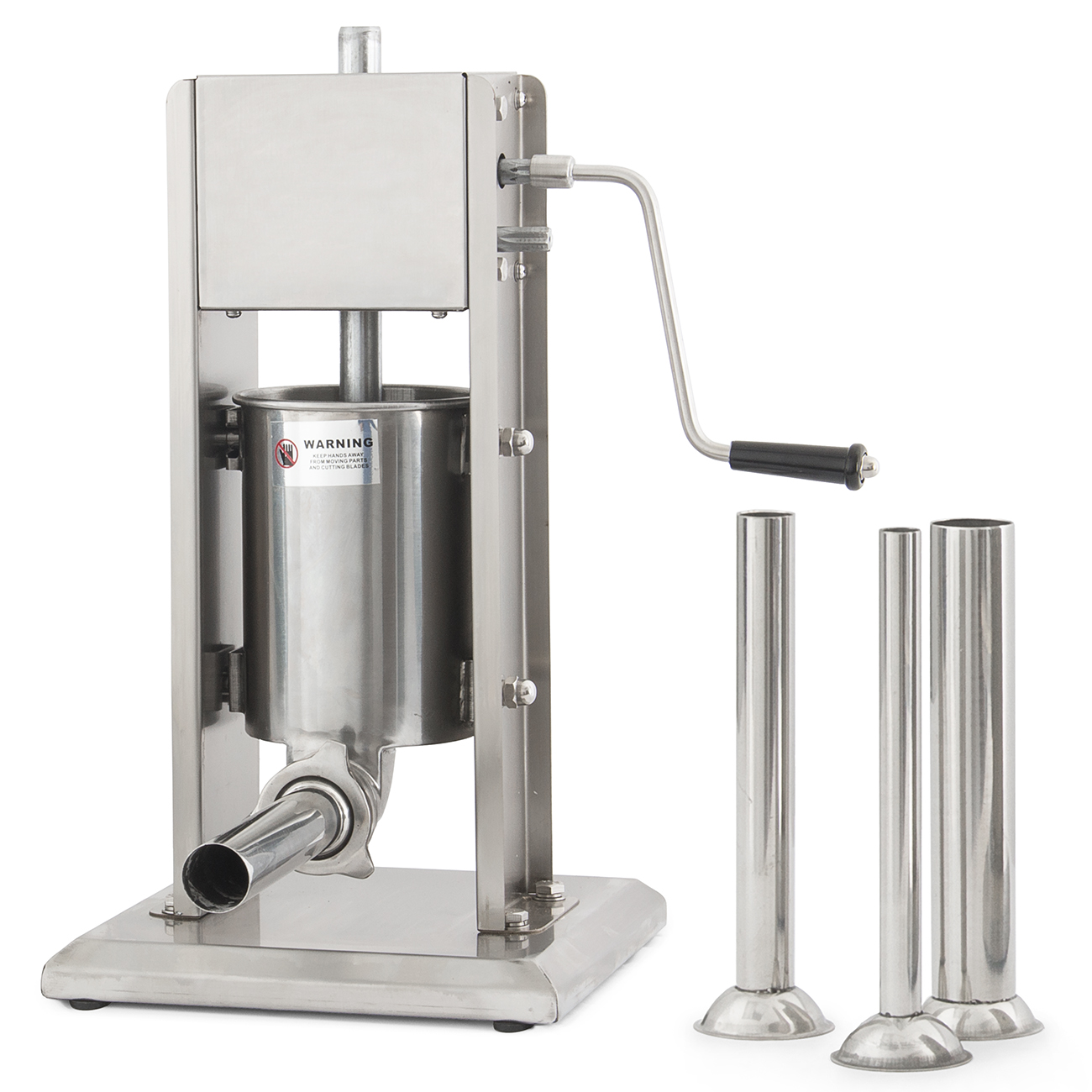 What do you need this for? There are loads of sausages found in the supermarket. Well, health experts have been talking about the drawbacks of eating commercially-made sausages for several years now. And since you might not be willing to live in a world without hot dogs and brats (we wouldn’t), then the best option for you is to make them at home. This way, you can still feed your craving for sausages without compromising your health. Vegetarians and vegans can also use a good sausage stuffer in their kitchen to create plant-based sausages for a bit of summer grillin’. A good indoor electric grill is also a good option.

A blender is an essential tool in the kitchen because it can help you make sauces, dips, smoothies, soups, and nut butters or milks. If you need an easy breakfast-on-the-go, you can easily whip up a filling yet tasty smoothie using your blender. After a long, hard day at work, you can use the same appliance to make your margaritas. This way, you can stay healthy and tipsy in the comfort of your own home.

A wok? What’s that? It’s a bowl-shaped pan that is typically used for stir-frying. If you’ve watched some cooking shows, you’ve probably seen one. Now, most people think that the wok is pretty useless unless you’re planning on cooking a Chinese meal so they never bother to buy one. After all, it’ll just take up space. But that’s where they’ll be wrong. A wok is actually highly versatile. Since it quickly heats up and has high sides, you can use this pan for steaming, braising, boiling, and deep frying. As an added bonus, the more you use a wok, the more its surface becomes non-stick. Carbon steel is the best material for a wok because it’s lightweight and heats up quickly. 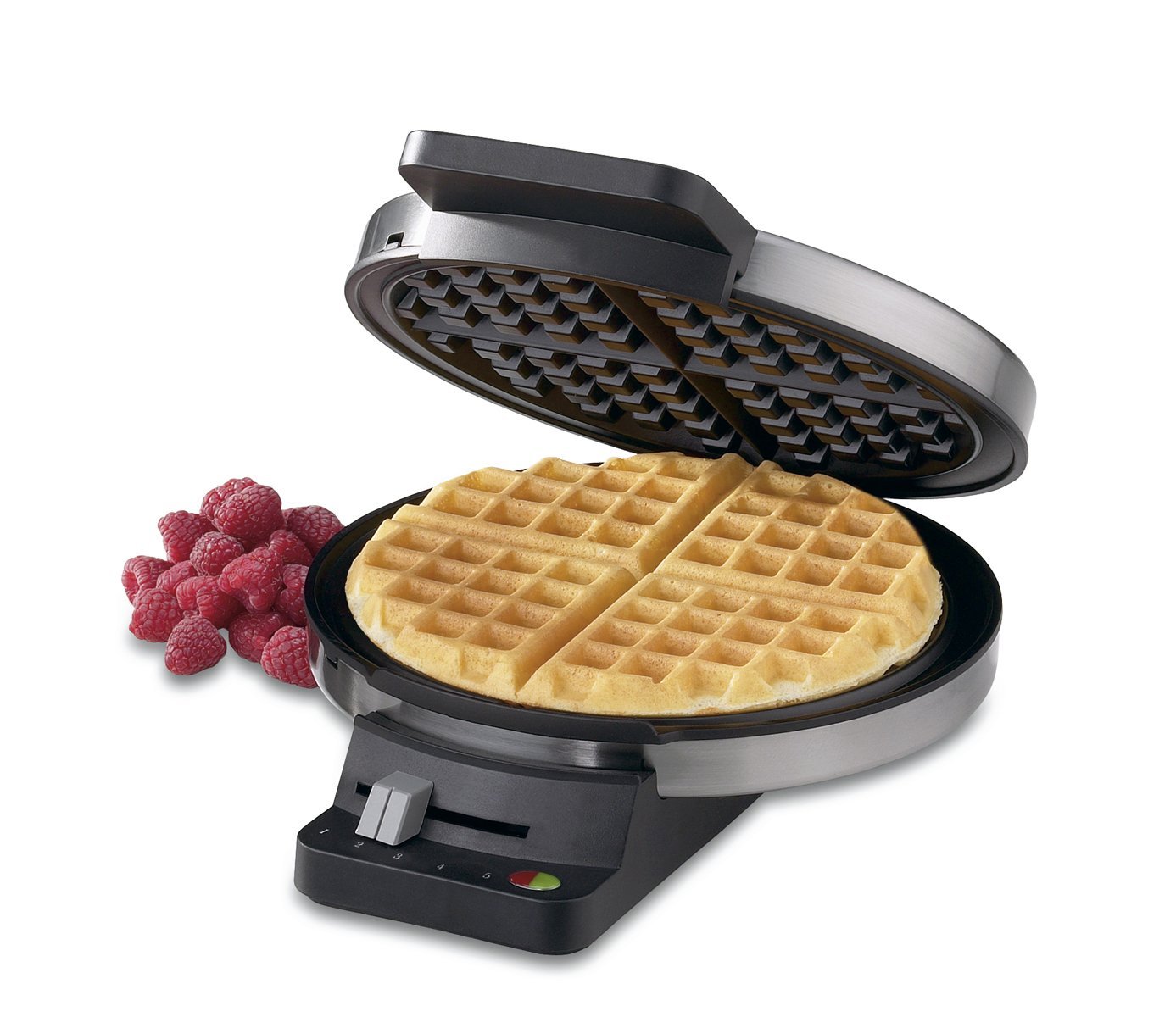 Yes, you got it right. We chose a waffle maker. And it’s not because we love waffles (although we do). It’s because it’s a lot more versatile than most people could imagine. People often overlook this appliance because it seems to be dedicated to creating a single item. Thankfully, the world is filled with individuals who think out of the box. And they’ve come up with some food hacks that puts the waffle maker a serious contender in the best kitchen appliance ever. Some of their ideas include burgers, eggs, calzones, chocolate chip cookies, pizzas, and hashbrowns and american cocktails. There’s a plethora of foods that you can make with this baby. You can check out some of the insanely delicious ideas here.
A couple of years have passed since you got your own kitchen (rented or otherwise). But you haven’t really gotten past the typical beginner recipes – eggs, bacon, mac and cheese (from a box), etc. Well, it’s time that you made adulting in the kitchen a priority. And we’re here to help. The first thing to do when you want to amp your culinary game is to upgrade your kitchen. We’ve listed down 5 essential tools that will help you evolve from a beginner cook to a lifelong chef.